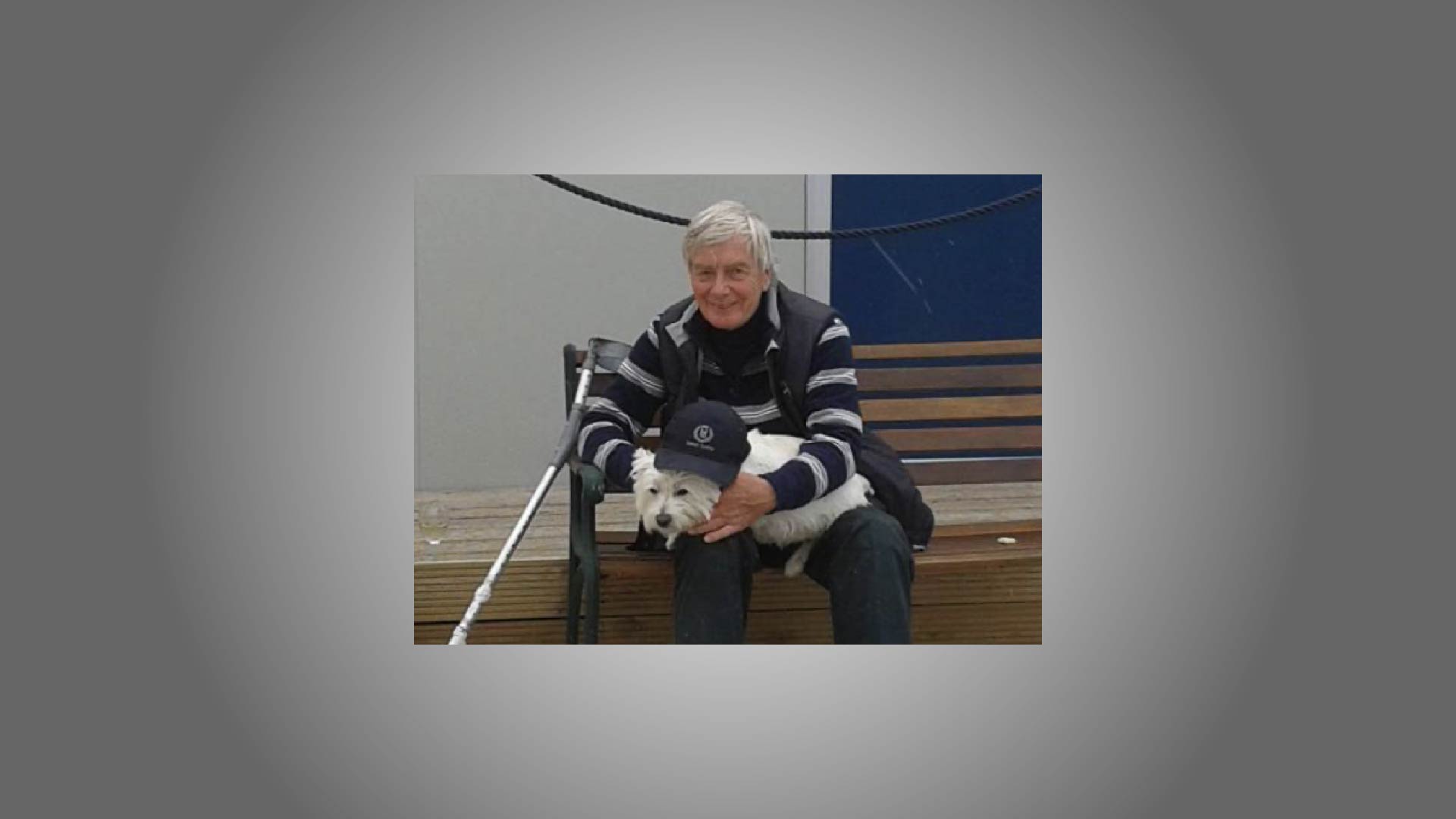 Andy was born without legs and deformed hips but this did not stop him becoming a top racing sailor with a career that has spanned 50 years.

He was born in Sussex but moved as a small child to the Isle of Wight when his father became farm manager at Norris Castle, near Osborne House. Andy’s sailing life began at 9 when he read a book about the Kon Tiki expedition and set about building a raft with pine logs he found on Norris beach. Unfortunately, the pine logs were not very buoyant and when the raft was launched with Andy on it, it promptly sank!

Andy was broken hearted by this misadventure so a family friend took pity and bought him a 9-foot dinghy for his 10th birthday. As soon as he set eyes on that dinghy Andy had visions of sailing it though it had no rudder, no mast and no sail.

Undaunted, Andy and his granny set to and made a sail from a tablecloth and used a washing line pole as a mast with an oar tied to the stern. He launched himself into Wootton Creek and his mother was so terrified that she tied the boat to the shore with a 60-foot rope. After a few weeks this became too much for Andy and he cut the rope and sailed off!

There was now no turning back, Andy took all his savings out of the bank and bought a 12-foot dinghy for £65 and started entering local races. After a while, his Gran once again came to the rescue and bought him a second hand Albacore. He spent all his time sailing and progress was rapid – 1st in the Solent Championships and then, in 1961, 1st overall in the Albacore Nationals, at 18 the youngest person ever to win and certainly the only legless one.

Andy was then sponsored by Tiny Mitchell to run a campaign for selection for the 1964 Olympics but unfortunately a year later Tiny died suddenly and Andy’s Olympic dream ended.

He settled down to become a sail maker, first in Sussex and then later in Cowes when he became a director of Ratsey & Lapthorn.

Andy moved from sailing dinghies to keelboats such as Darings and Dragons. He sailed all over the UK and Europe in a number of successful Dragon teams and helped Robin Aisher to promote the Daring class in Cowes.

He also moved on to race 1⁄4 Tonners and then with a syndicate built a 3⁄4 Tonner that won the RORC Championship and finally came 3rd in the World 3⁄4 Ton Cup.

He was one of the survivors of the 1979 Fastnet managing to bring his boat and crew safely into harbour in Ireland (See ‘Andy’s Fastnet Account’ for the full story).

Over the years Andy has also helmed a variety of other yachts, including taking Shadowfax, a Sigma 33, to victory in the European Championships.

In 2006 he came 1st in the Sonar National Championship and helmed Winsome to victory in Class 5 in Cowes Week.

For most of his sailing career Andy never sailed as a disabled sailor but as the tide turned towards making disability more acceptable, the Paralympic sailing movement grew and Andy was asked to compete in the 1994 Worlds and 1995 European Disabled Championships with the outcome that he was selected for the 1996 Paralympics in Atlanta and came home with the Gold Medal.

He then decided to set up the Foundation to put something back into a sport he loved and to encourage other disabled yachtsmen and women to compete. He still works in Cowes as a sail maker with Ratsey & Lapthorn and continues to compete regularly at sailing events. 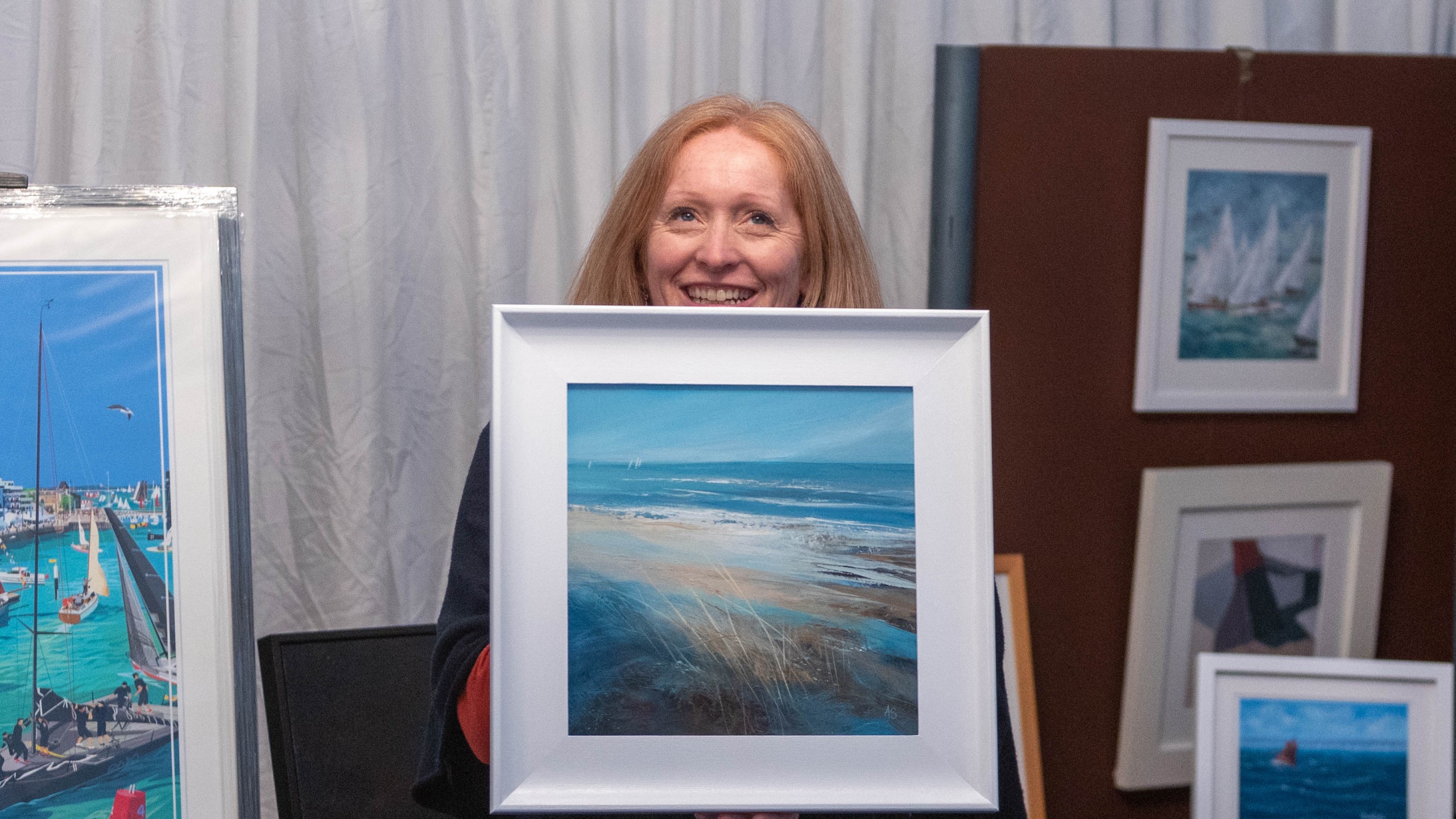 Supporters of the Andrew Cassell Foundation inspired by the late John Garlick raised over £4,400 over the weekend at an Art Show featuring nine of the Island’s artists. Held at the Cowes Corinthian Yacht Club, paintings were available for auction and general sale. 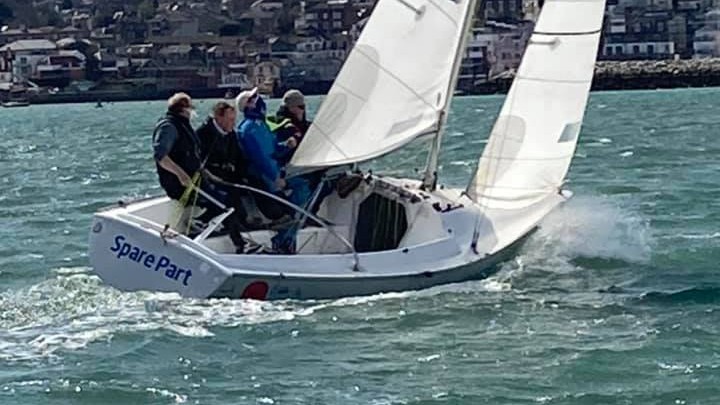 Andrew Cassell Foundation are raring to go as public health restrictions lift to permit organised sport. Thursday was the first day of suitable wind and crew availability to we had… 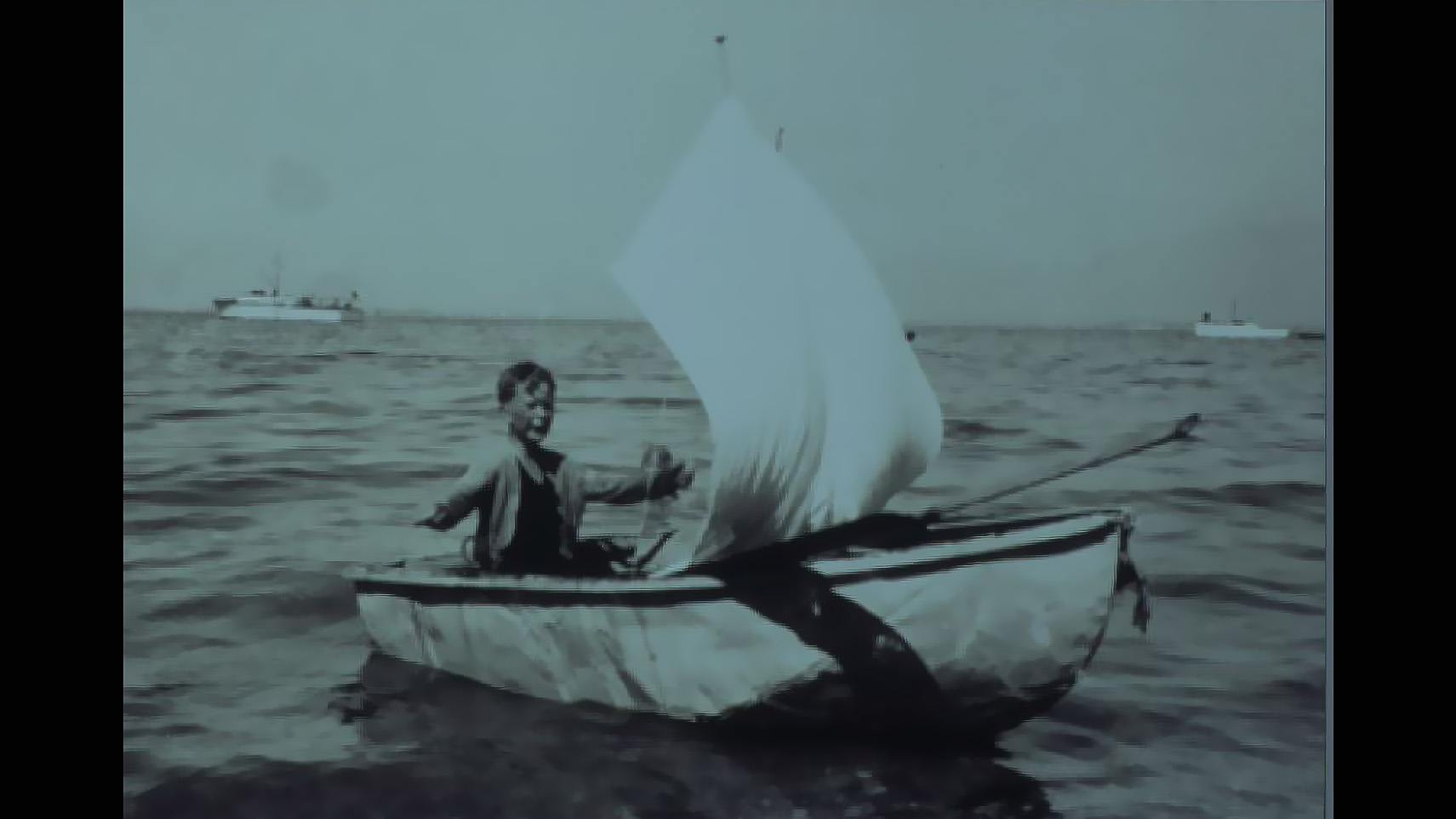 Andy Cassell established the Andrew Cassell Foundation when he returned from the Atlanta Paralympics in 1996, having won a Gold Medal for sailing. He had spent a lifetime competing in…